The last few days I have been walking areas of the coast and spending afternoons in the studio mostly. The opportunity to spend time walking and looking as an end in itself is a luxury! Slowing down and allowing myself to just spend time in a place is an important part of how I engage with a new environment. Immersive experience allows me to get a sense of place beyond what I am visually observing. 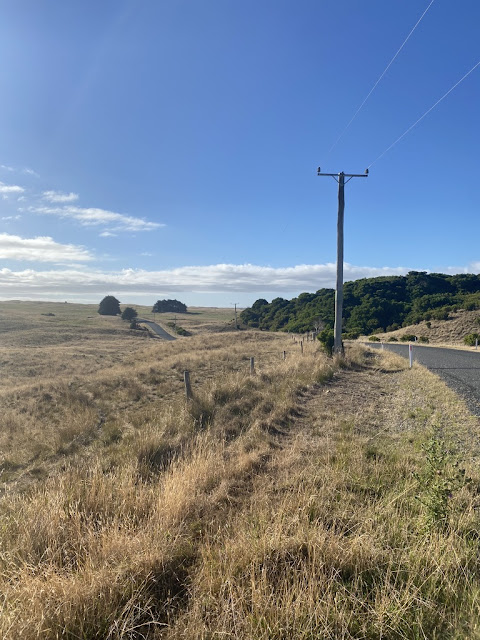 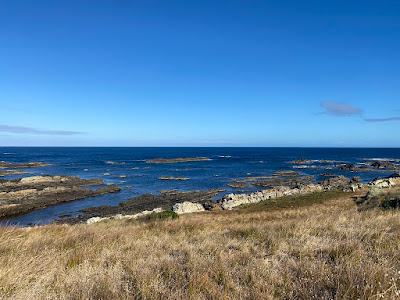 When thinking about drawing as a process we most commonly think of the dominant visual aspect of it, but when working in the field and using drawing as a means of exchange with a place the entire bodily sensory experience of drawing becomes very apparent. Architect Juhani Pallasmaa speaks of this corporeal aspect,

The senses are not merely passive receptors of stimuli, and the body is not only a point of viewing the world from a central perspective. Neither is the head the sole locus of cognitive thinking, as our senses and entire bodily being directly structure, produce and store silent existential knowledge. The human body is a knowing entity. Our entire being in the world is a sensuous and embodied mode of being, and this very sense of being is the ground of existential knowledge (Pallasmaa 2009, p. 13).

engaging the entire body and all senses.
I too, am most interested in drawing-based methodologies which prioritise experiential knowledge gained through direct tactile engagement. This type of understanding is developed through the act of making a drawing and also through the act of immersing oneself in an environment physically - where the body as a performative agent becomes a drawing tool and conduit for experience simultaneously.
Philosopher Alva Noe writes about embodied cognition, and in relation to drawing, describes the act,

During the drawing process, the continuous interaction between seeing (evaluating from a distance) and drawing (being at one with the drawing) creates a rhythmic shift in the artist’s focus of attention, alternating between proximity - his or her inner world - and distance - the outer world.” (Noe 2004, p.11).

The body as a conduit within the drawing process occurs within not only a physical context, but also a social and cultural context. With the walks I am undertaking, some are solo and others have been in company. Both are proving to be valuable in helping me come to understand this place. I joined the King Island Field Naturalist Club for a day walk at Seal Rocks in the south of the island. This walk took us through melaleuca forest, out into coastal heath, through Shearwater rookeries and past some very dramatic rocky cliffs and drops into the aqua and ultramarine sea below. Walking and talking with people who are familiar with this environment means that I am offered a unique insight into island life.
Many I walked with at Seal Rocks were born here or have lived here for decades. Others have come from much further afield. One lady grew up in the Orkneys in Scotland and we talked of the similarities of island life across the globe. The uniqueness of islands, the flora and fauna, geology and physical geography were key talking points. With that, there were also frequent discussions about the community aspect of islands. Self-reliance, resilience, worldly and cloistered thinking, generational attitudes, disconnection through isolation and differing perceptions of time.
These are all aspects I am familiar with and resonate with my own experience of growing up in an island community. The shared familiarity has brought about a sense of connection with this place and the people I have met here. The differences have likewise presented a useful contrast to re-examine my own attitudes, opinions and preconceptions about the influence of environment upon my world view. Interestingly, this process of framing, re-framing and adjusting has made me increasingly aware of scale - how the microcosm environment of a remote island can allow for an expansive 'looking out' at the world through introspection and reflection.

The island is becoming another type of body and conduit for experience, performing a simultaneously inward and outward exchange between self and world. 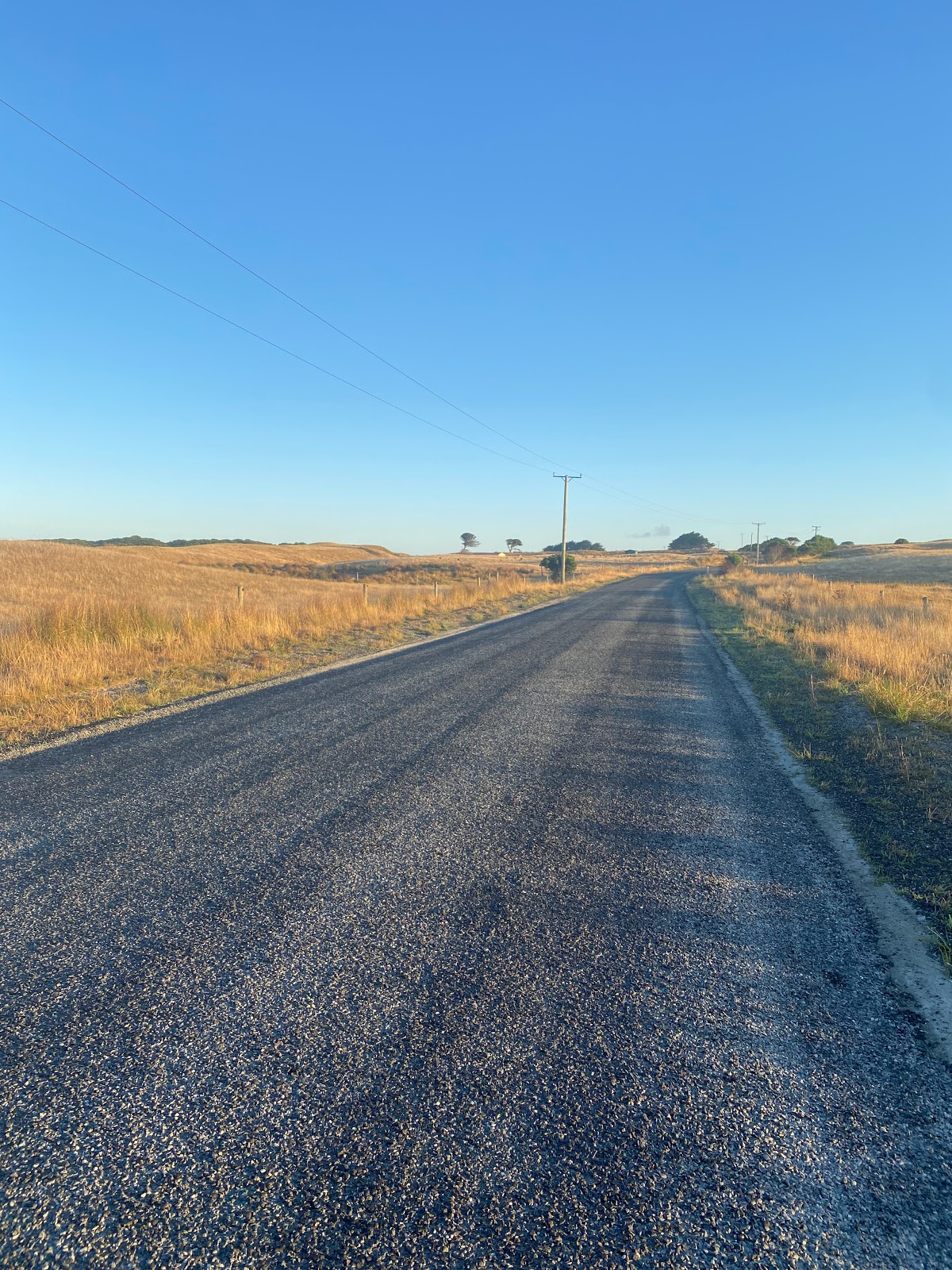